Facing The Fear of Telling Your Truth and Being Demeaned 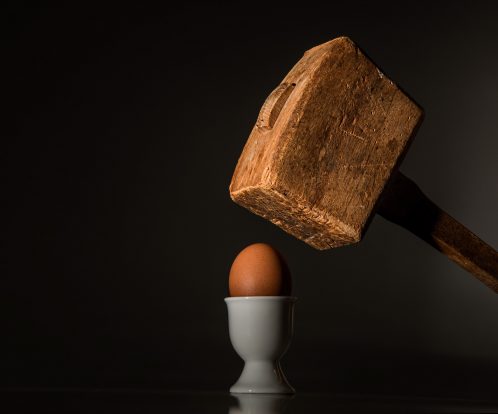 Let me take you back in time. I was on a first date with a guy named Jeff. I’d vetted him prior to our date, checked with people that I knew that he knew, etc. By all reports, he was nice, having earned his Ph.D, from the same program that I was currently slugging my way through.

The usual get-to-know-you questions were tossed around.

“Where did you grow up?”

“What made you want to go into psychology?”

Then the inevitable question fell from his lips: “Have you ever been married?”

He’d obviously not vetted me.

I paused, weighing my response carefully. I didn’t want to lie. Nor did I want to go into too much of my personal life with someone I barely knew.

So I spoke my truth.

Facing the fear of condemnation or rejection …

Before I could take another breath, he responded, an amused sarcasm oozing out of him. “Well, if I’d known that, I wouldn’t have asked you out.”

I sat there, feeling as if he’d dumped a load of sticky, smelly mud on my head. I felt dirty. And definitely inferior.

I managed to keep my wits about me. “Well, I don’t want to hide the facts.” I made myself pretend to laugh it off,  I was trying to appear casual and flippant, when in reality I wanted to disappear underneath the suddenly garish red-checked tablecloth. .

I was 33. Yet in those few words, Jeff had confirmed my worst fear – that this painful fact about my life, a fact that definitely reflected the emotional chaos of my life within the last decade –  would forever govern how others saw me. I didn’t need Jeff’s words to feel shame. I was carrying around buckets of it all by myself. Later that evening, I found distinct irony in the fact when he said he needed to go get something at his apartment, and asked if I might be interested in coming over… I guess I seemed “good enough” for that.

I declined to participate, got in my car and drove home, tears slowly edging their way down my cheeks.

It took time to realize that Jeff, quite inadvertently, had done me a favor. By saying the words I feared to my face, I was forced to confront what a lot of people might believe or say behind my back. I was officially confronting my fear of judgment and its power. 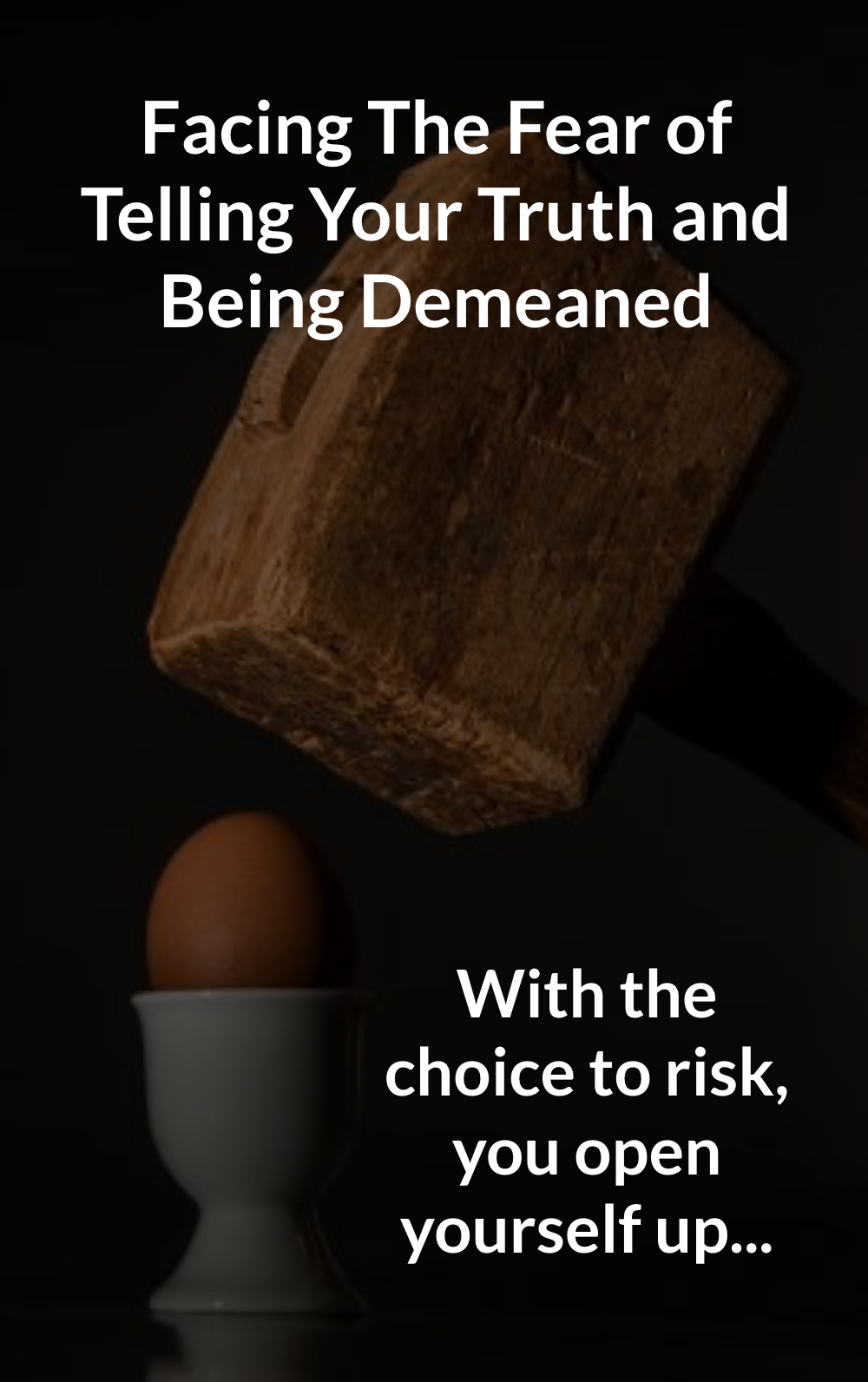 When I think about Jeff now, I hope that he’d grant his future patients more compassion, or at least take a moment to find out more detail before he judged them to conclusions. He knew nothing about me other than the facts I’d shared, and the facts seemed to be all he needed to swiftly kick me to the curb.

I long ago have worked through that shame. It’s now one of the many facts about me. It doesn’t define me any more than the ones I’m happier to reveal. It simply is. And in fact, the process of integrating my shame into my understanding of myself was one of the steps in leading me to become an author myself.

With the choice to risk, you open yourself up…

Before my book Perfectly Hidden Depression: How to Break Free from the Perfectionism that Masks Your Depression was published, I’d worked for more than five years on researching how shame and perfectionism can mask actual depression — quite well. In fact, dangerously well.

But as I expected, my potential authorship of such a book was criticized. I wasn’t a researcher. Nor was I a faculty member at a prestigious college. And from Arkansas? I was told by. many publishers, “I like the book. I think it’s more than needed. But nobody knows who you are. So it won’t sell.”

I had to breathe in deeply after hearing these opinions more than once. Basically it felt like they were saying, “The message is good and needed. But you aren’t good enough or important enough to be the messenger.”

There was shame waiting for me if I decided to feel it.

As often happens, I got lucky. A woman I admire greatly was also revealing having to face her own “truth.” I was floored when I watched Brené Brown’s Netflix special, The Call to Courage. Her research and teachings on vulnerability, shame, and true empowerment have turned into an entire therapeutic method, and are thus, greatly respected. Yet she stated, that after her highly successful TED talk, she’d received hateful, demeaning comments about her weight, her hair, even her clothes. Ridiculous stuff. But body image issues had always been difficult for her – and were her vulnerable spot where she carried her own shame.

She had to take back her power. She stopped reading the comments and instead, focused on continuing to tell her truth.

I know now that my divorces don’t define me any more than any other fact about me. They carried shame for quite a while; my truth wasn’t pretty or what I’d hoped it would be.

But my truth is fine by me.

You can hear more about relationships and many other topics by listening to my podcast, SelfWork with Dr. Margaret Rutherford. Subscribe to my website and receive one weekly newsletter including my weekly blog post and podcast! If you’d like to join my FaceBook closed group, then click here and answer the membership questions! Welcome!

Photo by Glen Carrie on Unsplash.