When Can I Dance Again? Saying Good-bye To A Friend 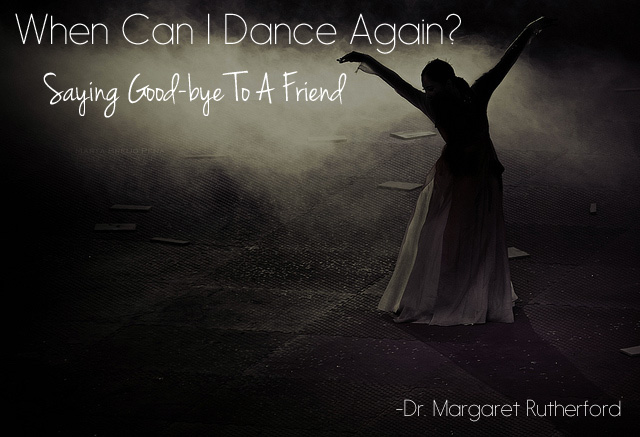 I am saying good-bye to a friend.

Gary Lyons. Not a name perhaps that many of you know.

He used to live in Fayetteville. Springdale to be exact. Moved to Springfield several years ago.

His obituary will tell you he was a theater guy. Director. Actor. I am not as familiar with all his theatrical accolades as I should be. We worked together in plays. He directed me in two. We organized, sang and danced in local fundraisers for community theatre.

He had a lot more experience than I did. That I know.

Over the years, he grew to have more and more serious medical problems.

His attitude toward all that was positive. Courageous. He could be at times be mercurial. He was no saint.

But overall? Gary wanted to live life. He wanted to create.

An iconic story about him. I had the role of Desiree in “A Little Night Music” at the University Theater in Fayetteville. The character who sings “Send In The Clowns”.  Oodles of songs and dances. For me, the role of a lifetime.

Gary was cast in the show as well. We were having a fabulous time.

During the weeks of rehearsal, I started feeling weak. It was weird. I went to the cardiologist. Dr.Fish.

I failed a stress test.

Ok. This was serious.

Dr. Fish ordered a heart cath the next day. Told me it was likely he was going to have to put in a stint in my heart.  I was 44. My parents came. Everybody was worried. I remember telling the director I didn’t know if I could do the role.

I was heart-broken. About a lot of things. My child was 5.

Next day. Had the test.

My heart was perfectly normal.

After the procedure, Dr. Fish came up to my room. My parents, husband and Gary were all there. Dr. Fish, still very serious, was telling me that I needed to rest after such a procedure. He didn’t quite understand why I had failed the stress test.  I really wasn’t listening at that point, I was so relieved.

That was Gary. That was his attitude for his own life. Illnesses. Hospitalizations. Relationships that didn’t work out.

He was just waiting to dance again. To sing again. To direct. To discover.

The last conversation I had with him was the same. In July. Us talking about a project here in Fayetteville. He was considering moving here but was still in the hospital after a long stay. He was all in. I reminded him that maybe he needed to get completely well before he committed. He agreed, reluctantly and with an exchange of his own brand of humor.

I know he shared that humor with many others.

We were all lucky.

I will try to remember to dance more. To always keep on dancing. To not let troublesome things overshadow my joy.

That is how I can honor loving Gary.

And being loved by him.

p.s. I can half imagine. In a world where all would be right. He is somewhere. Cajoling someone.”So when can I dance? Audition for something? Don’t you have theater around here? If you don’t, I can start one…”

And he finally feels good.

If you enjoyed this post, please share and send it on! As always thank you for taking your time to read. You can let me know you are want me to continue writing by SUBSCRIBING in the gray INBOX above.  That’s really my best way of knowing the way people are feeling… Go hug a friend and appreciate them being in your life. And don’t forget to dance about something today. It’s a good day to dance.