The Lasting Story Of Suicide 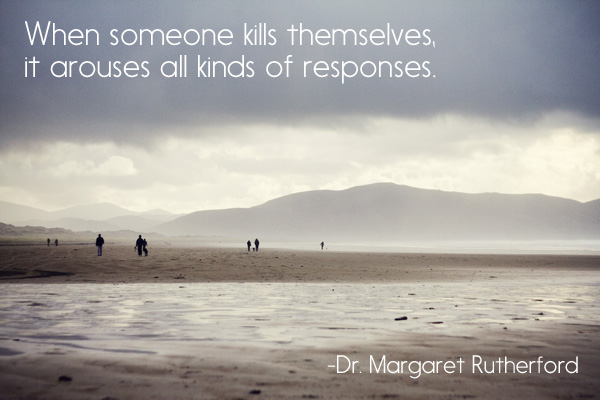 When someone kills themselves, it arouses all kinds of responses.

Disbelief.  Despair.  Anger.  Confusion.  Fear.  Overwhelming empathy for those who loved that person.  Deep sadness for the one who faced that excruciating choice.

If famous, like Robin Williams, we realize that no amount of fame or fortune can hinder those voices from reaching into our core.  Voices that tell us it would be better if done.  Over.  Life is unlivable.

We ask the people we love, perhaps because our lives have been jarred as much as they have, “Would you ever kill yourself?”

We are reassured, most of us, by the answer.

We are comforted to think that we will never have to feel like Robin Williams’ family feels today.

I imagine their feelings are extremely complex.

I remember what a patient, let’s call her Janet, described to me years ago soon after her older sister’s suicide.  They had been through a traumatic childhood together.  Her sister had protected her.  Now she struggled with heavy substance abuse.  Had other problems.  She would steal from family members. Mostly to get drugs.  Yet there was a bond between the sisters that was extremely palpable.  Tight.  They confided in one another.  Janet thought she always knew what was going on.

The sister shot herself in the head one night.

“It’s like I am standing with the end of a rope in my hands.  I have held this rope all my life.  When I tugged on it, no matter what time of day or night, my sister held the other end.  She would tug back”.

“She dropped her end of the rope”. 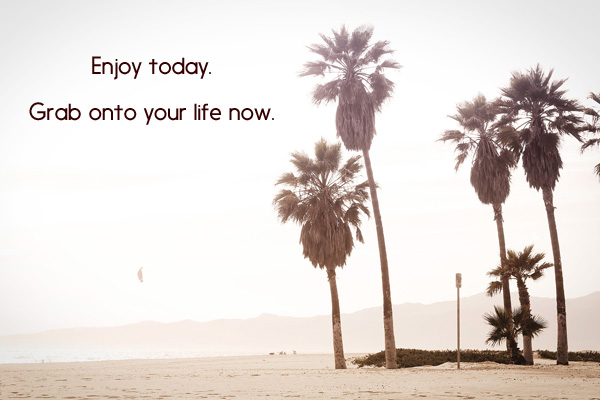 It took time for her to answer those questions.

There will be tributes to Robin Williams.  I personally greatly admired his work, at the same time realizing the brilliant edge he had must have been difficult to maintain in real life.

For the rest, what’s left are people trying to understand and put the pieces of their lives back together.  To fight off feeling guilty for what you didn’t say.  Or did say.  Did do or didn’t.  That’s the worst.  Therein lies the inherent self-absorption of the act.  The guilt that is left behind.  The “should have known” that others are left frequently feeling.

No one can stop someone from killing themselves if they decide to do it.

Janet eventually realized that she would always feel the loss of the rope in her hand.  She would never forget how it felt.  How her very troubled but vibrant sister had loved her passionately.  And she had loved her.  But she didn’t have to carry it around. Because that would mean that, in the present, she had one less hand to use and enjoy today.

To grab onto what was her life now.

A life that her sister had tragically for my patient, but decidedly, chosen to leave.

I wish all involved in Mr. Williams’ life, and now his death, eventual peace.

Those of you whose lives have been affected by suicide are likely to be affected by all that you hear.  Take care of yourself.  Grieve again if you need to.

If you enjoyed this post, please share it as you can.  I cannot tell you how much I appreciate you taking the time to read and follow my writing.  If you would like to comment, please do so below or email me privately at askdrmargaret@drmargaretrutherford.com.  SUBSCRIBE in the gray box above as well!  That tells me that you are really invested in me continuing to write posts.  Thank you!