The Good Guy Versus The Bad Boy. What Do Women Really Want? 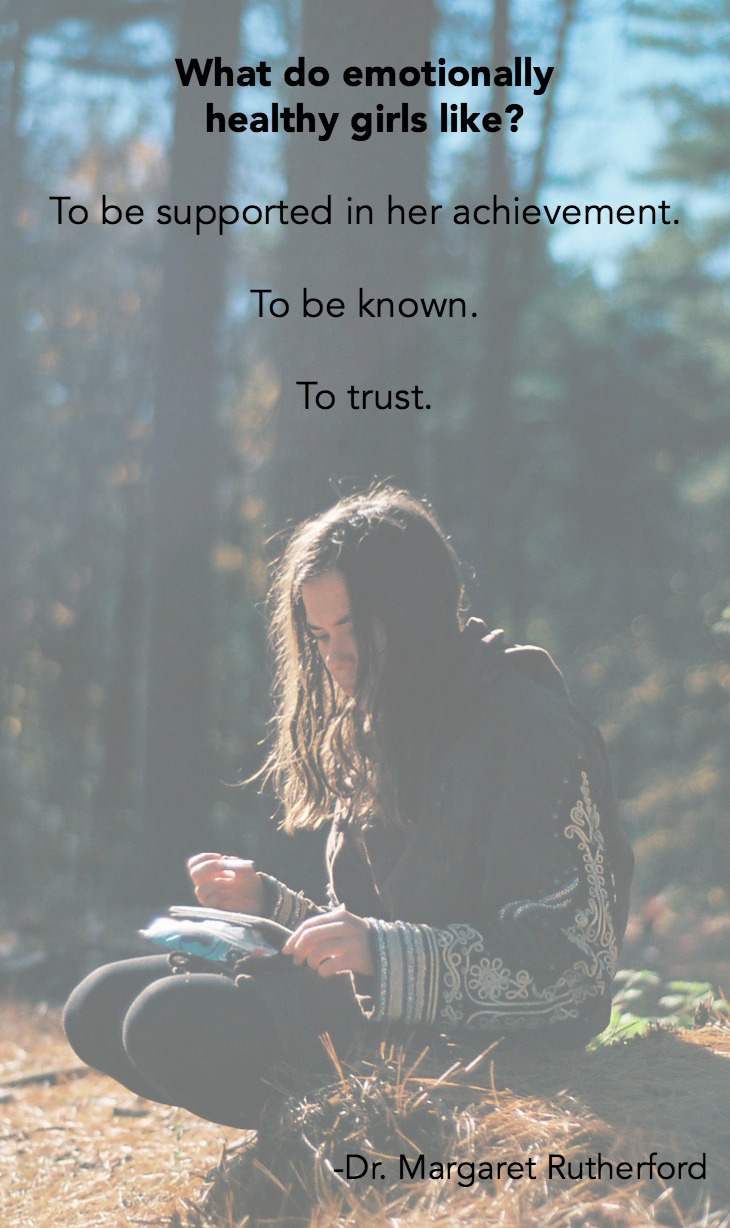 Had never listened to it. Until both my parents died.

I took on the job (with a lot of help, especially from my husband) of cleaning out the home they had lived in for almost 60 years. That took months. It was packed. Honeymoon luggage stuck back in the far corners of an attic. Closets piled from floor to ceiling with clothes unworn for decades. Mystery boxes waiting to be pried open.

The drive from our home to theirs was about 3 and half hours. After a grueling weekend of 28 trips to the dumpster and sitting with memories, I would either need a cry. Or a laugh.

That’s when I began listening to a country music station. They had songs on “Daddy dying” or “my Mama this or that.”

It fit the bill. The much-needed bridge to those feelings that were at times, very difficult.

I will always be grateful.

There’s a fairly new song by the wonderful Blake Shelton that got my attention. “Doin’ What She Likes.”If you watch the hilarious official video, you see a very thoughtful man, whose relationship looks stable and successful, doing his best to create a romantic evening.

Many folks won’t see the video. And may get another idea from the lyrics.  Guy not showing up for work. If he gets fired, so what? It’s all about the moment. Making margaritas. Driving like a maniac. Great sex that lasts all night.

And telling her she looks good in blue jeans.

Because that’s what she wants.

Women, no matter what age, and young girls do talk about being attracted to men who exude excitement. The bad boy. Doesn’t follow the rules. A k a the guy in the 50 Shades of Grey hoopla going on.

The good times are usually very good. The bad? Well, they are very bad.

He is not likely to follow any rules. Especially not ones that are about mature commitment. She is not going to change him, or fix his problem. Try as she might to convince herself of that.

(By the way. Have been there. Done this.)

There are other men and women who get themselves out of bed every morning. Go to work. Or study hard in school. Do the right thing kind of folks.  Those guys see women fawn all over themselves for the James Deans of the world. And wonder who is going to be attracted to them.

Those girls watch boys be drawn to physically mature or model-attractive girls, not seeming to care about what’s on the inside. Only heightens their own insecurities. 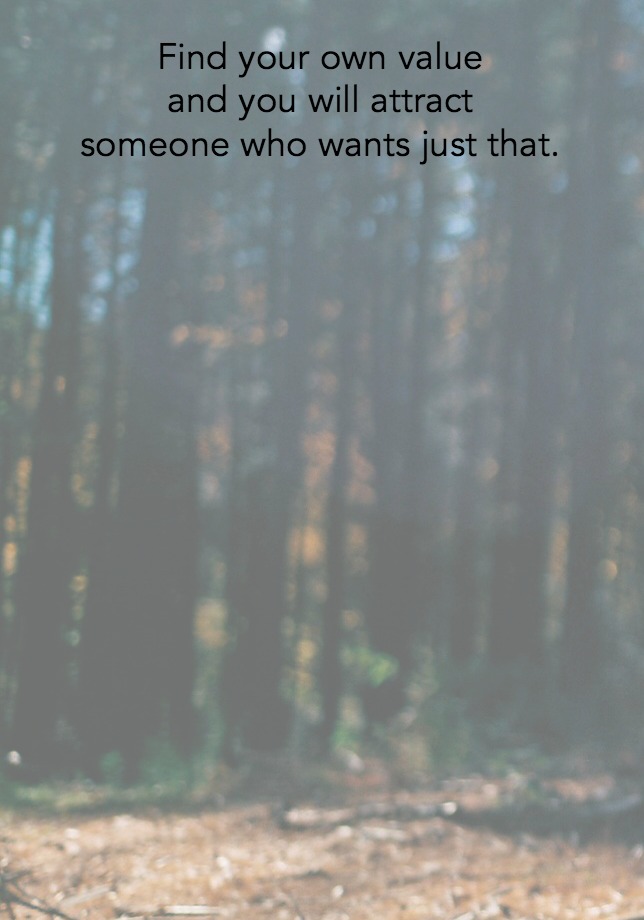 I wonder about those “bad” boys. Or “bad” girls for that matter. What does it cost to keep up that image? Maybe in the short run, it’s about immediate pleasure. Following impulses to do whatever will achieve an escape from some painful now.

It’s hard to watch. Especially if it’s someone you love.

Finding your own value. Confidence in yourself. Whether woman or man. That’s what it takes. If you do, you will attract someone who wants just that. Someone who doesn’t need to save or control you. Someone who is also busy about the business of creating a good life.

Who will also want to create romantic evenings.

Or much later, will scrape and shove and stack things from your parents home. Without a complaint. And hold you when it’s hard.

The two of you could have a knock-out life together.

And sure. Girls want to have fun! Get told they look good. Enjoy romance and awesome sex.

Just nobody lose their job.

Or burn the house down.

If you enjoyed this post, or know of someone who might benefit from reading, please comment and share! SUBSCRIBE in the gray box on the right and you will receive my new ebook for free! “Seven Commandments of Good Therapy”, a basic guide on how to evaluate your own therapy and/or how to go about choosing a therapist. As always, thanks for reading. Questions can be sent directly to me: askdrmargaret@146.66.99.73. I will answer!