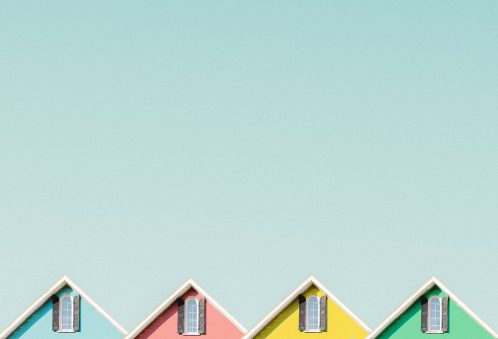 Last weekend my husband and I traveled to Nashville as we were there to see our son, Rob. We also planned to attend the Parents Advisory Board of Vanderbilt, a group that we had been asked to join as well. So we got in Thursday night.I couldn’t believe my eyes, but I saw him walking down the street as we were pulling up to the hotel.  I yelled out the window, “Rob!!!”.  He looked up, surprised, and laughed.My world felt suddenly complete again.

We took him and several of his pledge class guys to dinner that night. They were great, polite but also starving. I was back acting like “mom, pretending I wasn’t very hungry as each one of them took a piece of pizza I’d ordered. “Oh no, go ahead. I ate a big lunch…”

I guess once a mom, you’re sort of everybody’s mom.

Silently, I celebrated. “Yay. My diet is back.”

It was Valentines, so there were some jokes about being “losers”, but I so enjoyed getting to know them just a little.  Asking them about their lives.  These were Rob’s friends.

All you can count on is change…

The other two days taught me that life was changing. We saw Rob basically about five hours in two days. Some of that was because of that meeting we had (actually fairly boring..)..

But most of that was because our son had a life. And it didn’t include us.

He wasn’t being selfish or mean. And I wouldn’t have had it any other way, because that might mean he was struggling, as many students do their first year. Those kids are the ones that show up in my office, suffering panic attacks or terrible problems with eating, alcohol, or depression.

Perspective is very easy for me to have, believe me.

The five hours we did spend? Some of it felt easy, like old times — talking about spending time together in the future felt relaxing.

But other things were confusing. Lots of names of people I didn’t know. Humor that somehow didn’t make sense to me. Time spent in activity that he couldn’t quite explain. You “had to be there” kind of experiences — try as he might to explain.

I got it. You had to be there. And I am not there. I shouldn’t be there.

I felt like I was standing outside a house where he now lived. I was peering in the window, watching him stride around in his brand new home, not knowing if I had a key or a room there. I felt very welcome to look, but not sure how or when to go in. He was creating a new family, one that I wanted him to have and that I was proud of him for building. 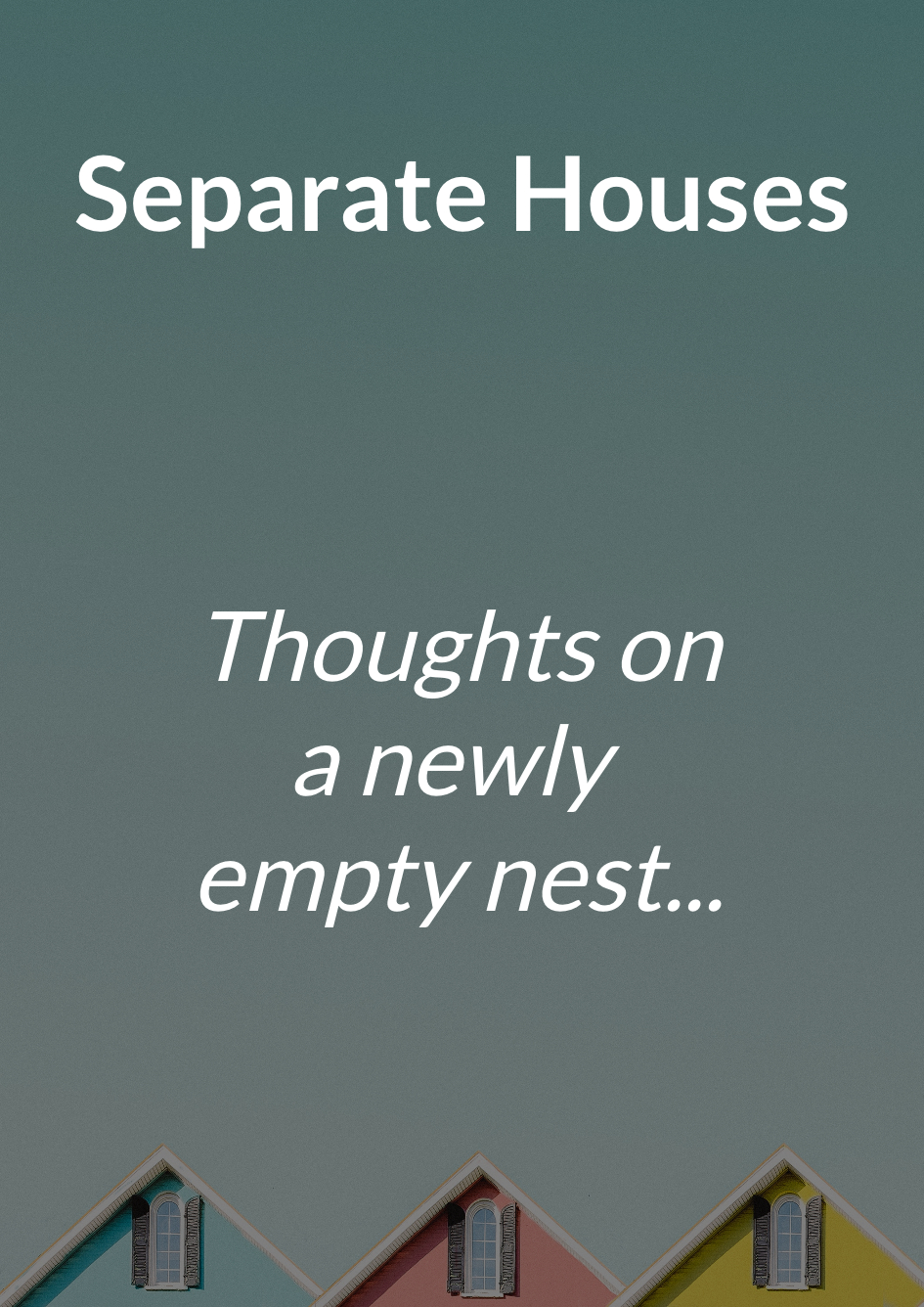 At those moments, I just wanted to go back home or run away. It was a complicated, weird feeling. It was so different than when he came home,  So very different.

I thought that he could see in my eyes that I was feeling sad or lost. I hated that. I had not felt that pain since he had left in August.  I wanted to hide it from him.

I had gone walking early one morning from our hotel, which was adjacent to the campus, all the way to his dorm. Quite a hike actually. It was cold as kraut. From the dorm, I walked to where I believed his classes were so I could envision him doing the same every morning.  Maybe I was seeing the people he saw. I was trying to capture what his world was like. Like a little puppy I would look up every now and then, hoping that maybe I would see him unexpectedly.

I felt really silly. But I also knew I was letting go just a little more. And that was as it should be.

A gift and a reminder of what’s to come…

As I’m working on this post, right now in the Nashville airport, sitting across from me is a guy in his early thirties having a warm-sounding conversation on his cell phone.  At the end, I heard him say, “OK, ‘bye Mom. Love you.” He didn’t know how much better he made me feel.

I love the Miranda Lambert song, “The House That Built Me”. Its’ haunting lyric describes how she goes back to her first home where she learned to play the guitar in the house that “built her.” I know that our house, and actually the two of us, will always be a “home” for our son. I’ll simply choose to step back, let him create his own, and trust that we will be invited to the housewarming.

Photo by Jeffrey Czum from Pexels