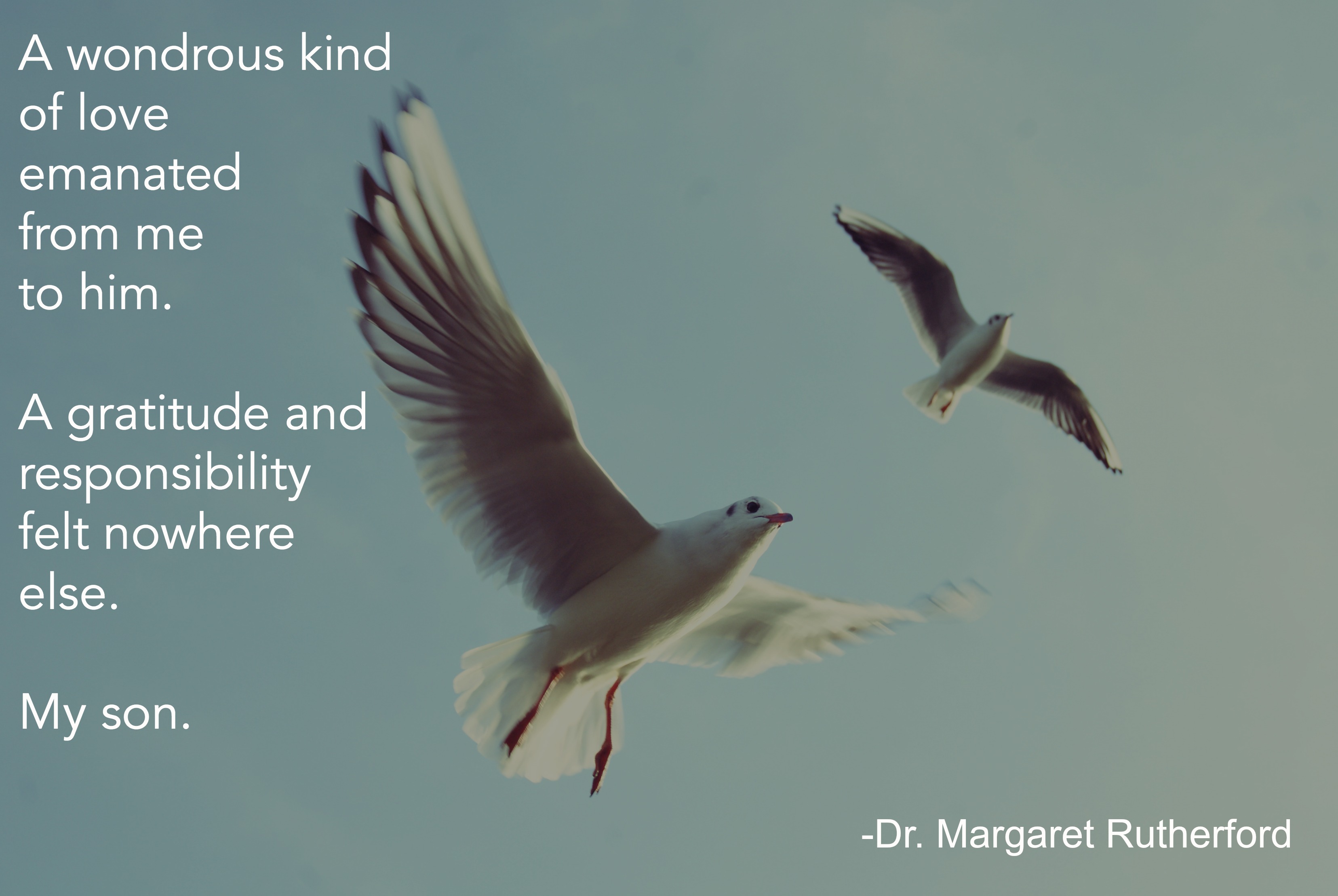 I broke my foot when my son was about ten. Had to wear one of those big black boot things.

After getting it off, I was gingerly walking past him. He was playing some video game. One of those kill everyone you can games.

I waited, knowing I was going to hear something lovely and empathic.

Out popped, “My life was really hard when you had that thing on.”

We just have the one son. He was conceived through in vitro fertilization, IVF. Getting pregnant took three years of pills and shots. My husband had been shown how to give me a shot in the tush. He was practicing his syringe technique on an orange as I got home on the day my first shot was due.

I strode deliberately to the refrigerator and picked out a fairly old apple. I informed him that he was not married to an orange-tushed exercise freak, but a fairly mealy apple-tushed graduate student who couldn’t get pregnant. I don’t remember if I was laughing or crying. Probably some of both.

Fertilized eggs in the petri dish.  My son is one of these!

We so wanted to be parents. But he was going to send me to the moon with that syringe if he didn’t watch it!

I had our son, Rob, via emergency C-section. I thought the anesthesiologist was trying to kill me because I could only feel my head. I will never forget the moment the doctor handed him to me.  I stared at this miracle.

“What have I done? This tiny infant holds so much power for me, simply because he exists.”

A wondrous kind of love emanated from me to him. A gratitude and responsibility felt nowhere else. My son.

I had been advised to relish every stage of my child’s life. So that when it came time to let go, it would be easier to do so. So relish I did.

The 7:30 am soccer games in the snow where the five-year-olds would hug each other and sort of play the game. Parents huddled together…we were there. Moms had good snacks.

Had birthday parties in the front yard. One of them where the fire department came. Brought the fire engine and fire dog.  That was the party when almost everyone was late and missed both the fire engine and the dog. Rob related when he was a teenager  that he barely remembered that party.

Let Rob stay up and watch Star Trek (I am a Trekkie). He then announced on his kindergarten poster:  “What I love most about my life is that my Mom lets me stay up til 10 and watch TV.”

Embarrassing. He was six.

Countless art projects. Concerts and theatrical productions to be attended.

Life in Momville. I treasured it.

He was trying to find his place. I was praying I would get through menopause before he was a teenager but no such luck. We suffered through together. My hot flashes and his disappearance into Guitar Hero and long showers happened simultaneously.

Next, High School. The end was near but denial was active. And there was so much to do! We began having parties at our house, like for the Super Bowl and special Razorback games. I’d cook a huge pot of chili and watch as twenty or thirty would flow in. I was in heaven!!

There were summer golf matches. Had probably some of the best talks we had his entire high school years driving back and forth to those tournaments. We all know cars open kids up. A well-known fact in Momville.

So all that was great  except for the times I stepped in that mound of biting ants as I looked for someone’s errant ball out of bounds, or I fought off swallowing gnats all day because the course was right off the river. All to watch him make the occasional birdie!

Senior Year. There was one early huge disappointment. The Fayetteville Golf team, my son on Varsity,  lost the state championship. They had been favored to win. I had never seen such sadness in his eyes. He had sacrificed hours of his summer to practice. I just sat with him for a while that night. 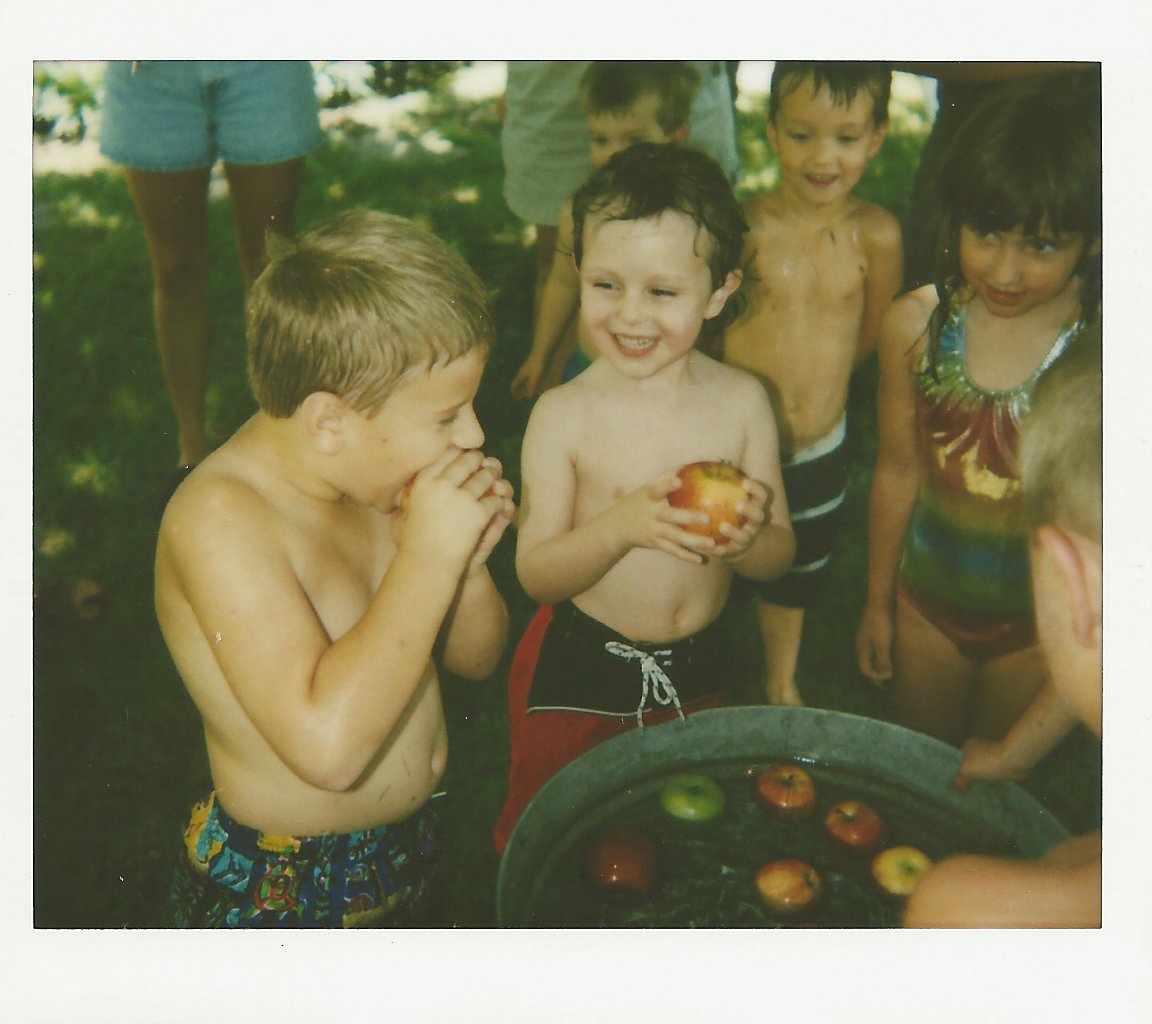 Then I baked a pumpkin pie, his favorite.

Prom. Graduation. How could it be over? He had chosen Vanderbilt, a fabulous school. One more summer. He was counting the weeks until he was leaving and he couldn’t wait.

We had done our job well. It looked like he was ready to leave.

Nine months later, it has turned into an ache. I am getting accustomed to this feeling. I have called it my “NestAche.” It comes and goes. It’s triggered by not getting a text or sometimes by getting one. It’s complicated.

I am getting to know this new young man, my son. I am so proud of him. He has left. Successfully. Every time he comes home or we go there, I experience something different. We talk about things that are familiar or future plans. That feels warm and like wearing a favorite sweater.

But there are other times that it is awkward. Just because there is so much about his new life that is unknown to us. It is confusing and a bit scary to watch him building a separate life, almost like a new home, that does not always include me and my husband.

[tweetthis]I know we are welcome to watch. But I don’t know my place yet. #emptynest #drmargaret[/tweetthis].

We are probably changing too. I will trust that we will find our way of being together over time.

It’s the new normal in Momville.

Give a listen to my own reading of this post! It was during the  “Listen To Your Mother” performance two years ago, complete with an added “Live Long and Prosper” greeting. Take a look!”