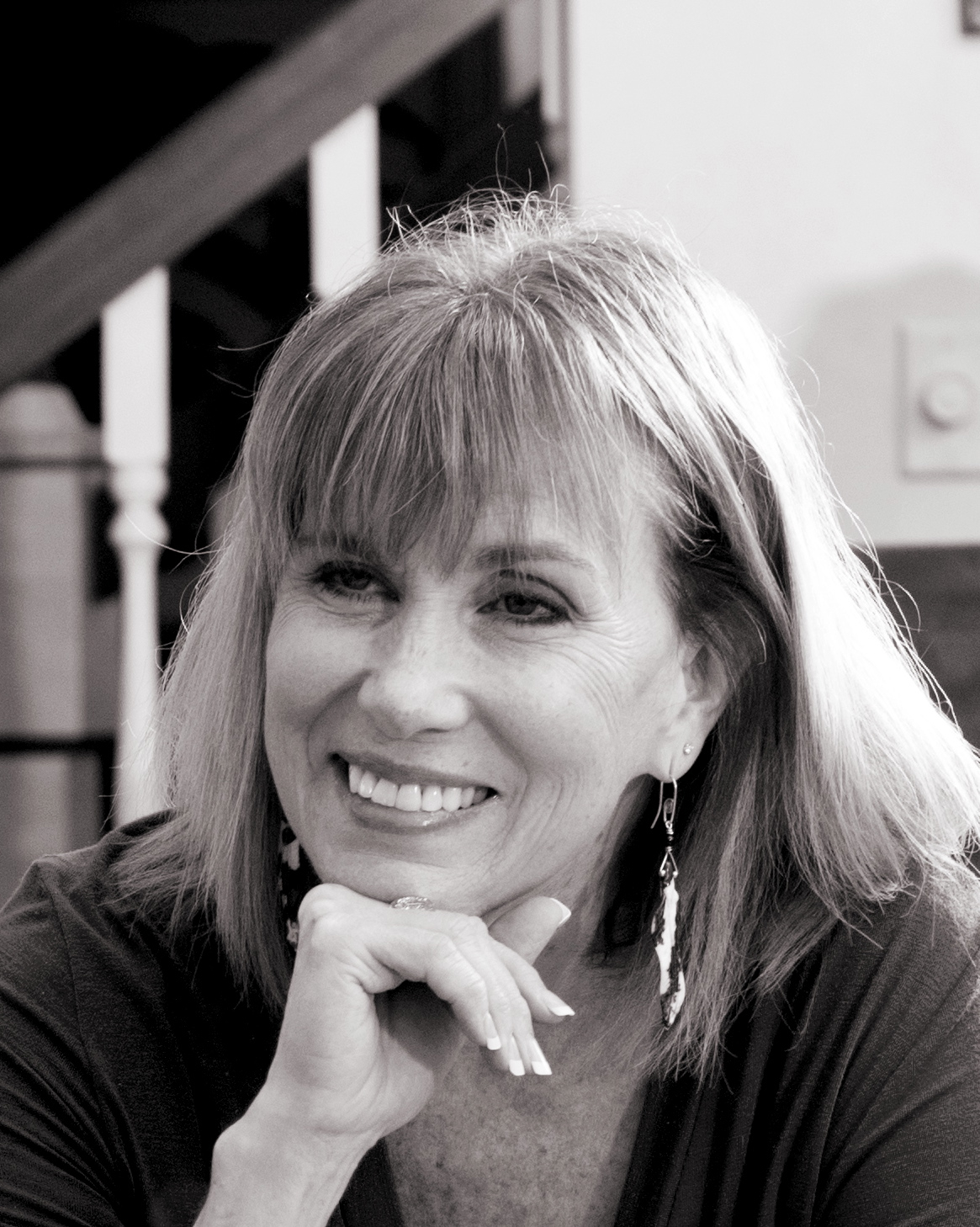 I will be 59 years old in October.   For a while now I have gotten away with looking, acting and sounding like someone in what’s deemed mid-life because I had a teenage son.  I was doing things that people in mid-life were doing, talking about subjects that folks in mid-life were talking about.  That’s been great.

However, with Rob now away at college, I am more aware of my real age.  There’s no more talk about homework or the most recent camping plans.  No more late night pool games with music blaring from the basement.   I have younger friends that I love being around, but I am not involved in their children’s lives.  I feel more like a grandmother when I hear them talk about their kids.  It’s a strange and sudden kind of switch.  What happened?  I am the same.  But not really.  Being “Rob’s mom” – that was my ticket into the world of true “mid-life”.   Now my actual generation is calling me.  I think this is probably true for all “older moms and dads” whose kids suddenly leave and are coping with empty nest.  It’s just part of what happens.  You get thrust back into your generation.

Now I don’t mean in all ways!  If I wanted to get involved with my younger friends’ kids and go to their activities, I could do all that and would be highly welcomed.  It’s just a different tier; not the first tier – not the hands-on tier.

So I find that I want to warm up to this new understanding of myself, to look ahead to the next few years and what they hold.  The sixties and early seventies even.   Life expectancy studies for women show that I might live to be somewhere between 81 and 85    If I live that long, I pray I will be healthy physically and mentally.  I have tried to think of a saucy term for something that is about 2/3 to 3/4 done.  This means facing that there is less time left in my life than spent, but one has to face that at some time, doesn’t one?  I search around for terms.  The skirt that went 3/4 down was called the “maxi-skirt” as I recall.   That seems a stupid title.  Maxi-life.  Also brings to mind the “maxi-pad’ for we women and that’s just an unpleasant memory.  I like my eggs “over-easy” – they’re about 2/3 done.  Hmm… don’t think that’ll work somehow.

I’ve heard terms like Bloomers, a take-off obviously on Baby Boomers, that’s a nice term! Or there’s the new blogging group I am delighted to be a member of, Generation Fabulous.   Love that title but but it is still a “Mid-Life” group.  I don’t want to be frightened to call this what it is.  I don’t feel geriatric, not elderly.   What am I?    Maybe folks like me are living in the third act of a four act opera.  The plot is still thickening but the characters are getting wise to the meaning of the whole thing.  Plus there are lots of really exciting high notes to be sung! 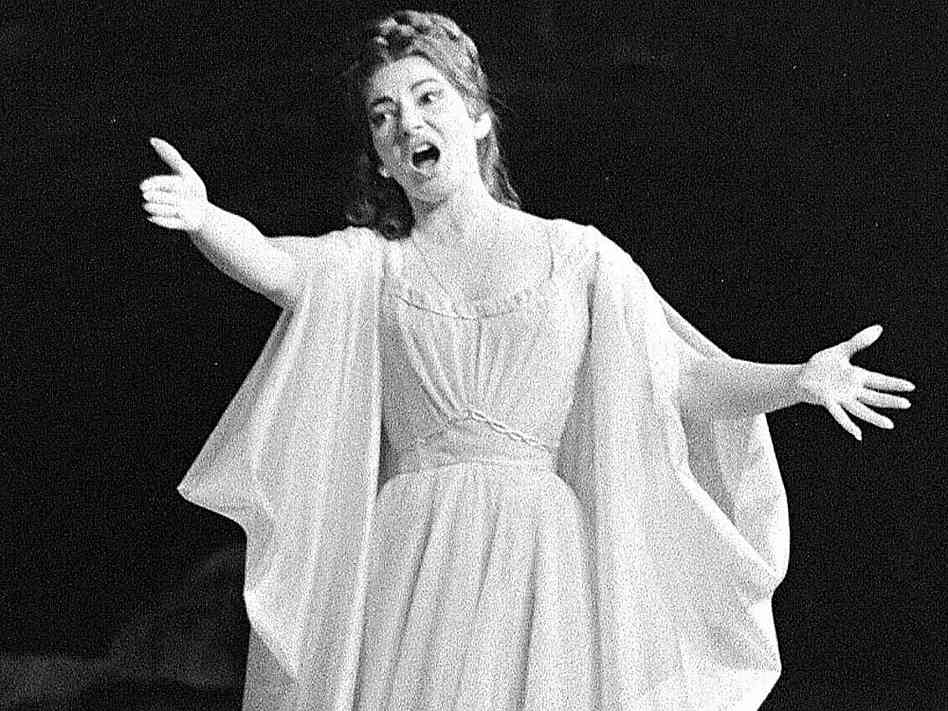 Maybe these decades don’t need a name.  Because I can try to manage or control my attitude.  I know that it has something to do with expanding into life – not shrinking from life.  We will all face more loss in these years.  I have seen many people in 25 years as a therapist come to this part of their life, become frightened, and head straight for what they believe is safety.  Their lives become controlled by anxiety.  Fear of becoming sick, fear of being away from doctors, fear of traveling but fear of being alone, anger or resentment that their lives have not been what they thought they were going to be or what they deserved.  I believe you have to work hard to confront that anxiety every day.  I want to define what my own third act could be in its best state.  A third act that might hold pain, but also will offer the achievement of more understanding, wisdom, openness and gaiety.

We have growing numbers of people who are achieving great things in these decades – most recently Diana Nyad of course!   We can help each other.  I played with some words when I was on the plane traveling back from China:

Please leave comments for me as I would so appreciate your feedback and experience.  I would love to hear from more of you!  Thanks so much!  And don’t forget to subscribe if you would like to get a message when a post is made.