It’s Time Neither Gender Should Feel Obsolete: What We Can Learn from Zelda Fitzgerald 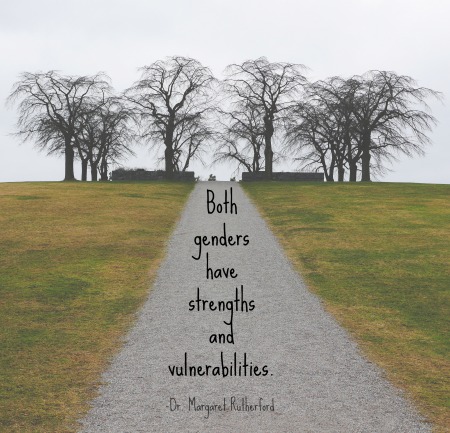 I read quite a good book while on vacation.

“Z:  A Novel of Zelda Fitzgerald,” by Therese Anne Fowler.

I had only known the basics about her.  The stereotypic flapper girl kind of thing.  Extremely wild.  Lots of alcohol.

I didn’t know she suffered from some form of bipolar illness.  However, she was significantly maltreated by the psychiatric community.  Or what was called psychiatric treatment.  It was riddled with ignorance and sexism.  “Treatment” with extreme sedatives and crude shock therapy.

Mostly because she wanted to write.  And to dance ballet professionally.  She was told that reflected sickness.  That she should be more domestic.  Only care for hearth and home.

She actually wrote some of the things that her then famous husband, F. Scott Fitzgerald,  put his name on.  “So that it would be published.”  She was only given co-authorship.  If that.  Her husband would not allow her to dance.

It slowly made her almost catatonic.  Mentally and emotionally unresponsive.  To feel invisible. Powerless.  To not be known for her mind.  Her own talent.

I remember reading an article when I was in graduate school (late 1980’s) about the feminization of the field of psychology.  More and more women were becoming psychologists.  The article’s focus?  Would psychology become a less respected and less financially compensated field due to more women joining its ranks?

I was flabbergasted.  I was angry.  But I realized that there was reality behind the article’s point.  Women were still paid less in most professions than commensurate men.

Last week, I read a post (February 21st) by  Chad Stone called “Are Men Obsolete?”.  He had asked his wife this question after reading an article in Time magazine about how more women than men were being hired in the workplace.  Her answer?  And I quote.”You’re not obsolete.  Who else is going to feed the cat, take the trash out, clean out the gutters, pick up the dog poop in the yard, go to the post office to pick up the package the stupid mailman wouldn’t leave at the door, and make mad passionate love to me when I’m horny at 5:00 am?”

That definition of the purpose of existence would be enough to drive Zelda even more insane.

Mr. Stone is being amusing.  I get it.  I love a good laugh as much as the next guy.

Maybe it was because I had just read “Zelda”.  I didn’t laugh. 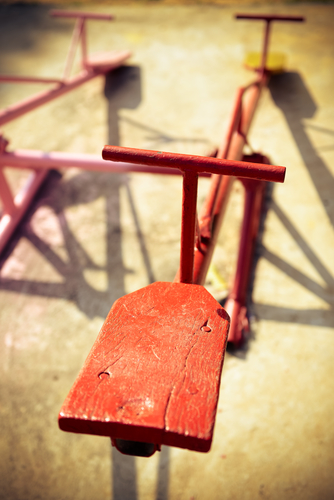 Hasn’t our understanding of gender empowerment come farther than thinking of it like a seesaw since the 1920’s?  If one gender is empowered, does the other have to be menial?

I, like Zelda, probably like Chad Stone, have always wanted to be respected for what I bring to the table.  That’s it.  I think most folks feel that way.  If it’s my ideas, great.  If it’s my cooking, fantastic.  If it’s my understanding of an issue, my experience with a problem, then let my expertise, whether I am a female or male, be useful.

Can’t we just get on with it?

I see men and women work out their differences every day as a therapist.  Some of them are gender-related.  Some specific to their relationship.  Both genders have strengths and vulnerabilities.  (This is also modified on how an individual is more or less strongly identified with their gender).  My point?  Our perspectives can be helpful to one another.  If we listen.

At home.  In my relationship.  Both my spouse and I are vital to this partnership.  It is an interdependence that I treasure.  Every day.

Whether I am thinking about our finances.

Or unloading the dishwasher.

THANK YOU  FOR READING!!! And send this on to others using the various buttons below!  Maybe to someone who needs to feel empowered, whether male or female!  Or a lover of the 1920’s!