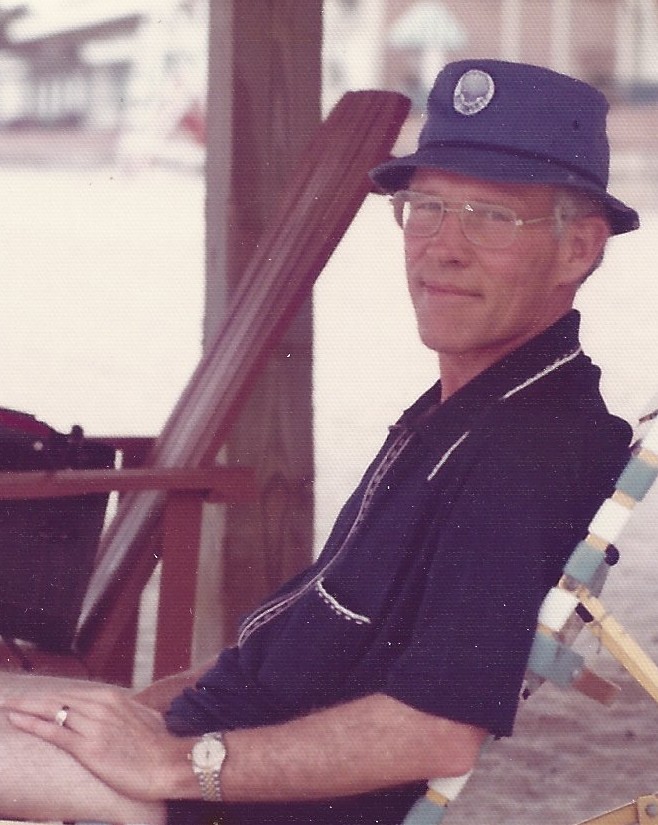 Happy Father’s Day to all you guys who are Dads today.  Y’all are a special bunch and you are so important to your children.  Dads can still keep their kids focused on values and achievement while also providing incredible support for developing who they are as individuals.  Dads are vital for their sons’ development, but don’t count out their daughters; it is so important that they remain supportive so that those same daughters can remain focused on their own growth instead of searching acceptance from teenage boys.

Okay, enough from the psychologist.  I like men in general.  They are straight shooters as a bunch; a lot of the time, they are simple and uncomplicated.  We women over-analyze them a lot.

Times are vastly different certainly from when the family waited for Robert Young to come home from work and solve the day’s problems on the TV program in the 1960’s, Father Knows Best.  Or what those in this generation watch on Mad Men.  Women now ask their spouses to listen, not to come up with solutions, although guys are pretty solution-oriented folks.  Parents partner more in their decision-making in many households, although not all.

My household has historically had two men in it and now that my son Rob is home from college, it has returned to a testosterone-filled environment.  Lots of scratching and burping.  The two guys kid each other constantly.  It is amazing to me how quickly we have returned to our habitual dynamics.  After all, we have only been back home for less than a week – the three of us together.  And of course, Rob’s guy friends dropping by to be fed.  We have been home six nights and that has happened twice already.  That’s fine with me really.  I have already automatically begun buying more groceries, preparing food like pasta salad and banana bread to be stored in the fridge, keeping laundry going,stuff that you do when you’ve got kids.  Can’t really believe how quickly it’s “come back”, this hands-on mothering thing.  It’s like being thrown in a lake and just remembering how to swim.

And then there’s just the relational part of it.  That’s a little harder to describe.  Fitting back together in a slightly new way because he’s been on his own and needs FAR less active stuff from me, like making sure he’s awake, stuff like that.  But working out how to respect that he’s in our house and needs to let us know plans, etc.  He’s gotten his old job back at a sandwich job, with a promotion from last summer’s role of dishwasher to working the register and making sandwiches.  No money from parents was our agreement, like last summer.

Twin trophies from 2012 – will be a fight to the finish. Let’s hope there will be replacements!

This Father’s Day the two of them are going out to defend their third place prize in the annual Parent/Child Golf Tournament from 2012. Their trophies are proudly displayed (still…) on our kitchen counter.  It’s the same trophy, just two identical ones.  But both have been displayed now for a year.  Really?   Neither of them have played much; My husband Dick because we have had monsoon season here in Fayetteville, Rob because he has either been in college or in Spain.  But they have great hopes to maintain their title.

Rob and his Dad playing golf in Spain – if you notice, barefoot!

I always obviously think of my own Dad on Father’s Day.  Many of his friends called him “Rob”, although his given name was Adam, so I always felt like we named Rob after him.  He would have been out on the golf course on this day as well, as he adored the game and was an excellent golfer.  I learned a lot from my father, mostly about caring about other people and his own kind of spirituality.  About the importance of family and friends, and laughter.  He was always making the best of things when he was given a hard deal, or at least trying to do so.  I will always miss him.  My son Rob reminds me of him sometimes, mostly due to his sense of humor and a growing sense of wanting to help others.

I am now writing this on Saturday night and hanging out with my son in the den.  It feels just so darn comfortable.  I can’t let myself think about August – about him leaving again.  We are watching Ron White, the comedian on CMT that has to bleeped constantly, because every other word is profane, but he is funny.  Before that, we watched an event honoring Mel Brooks, whose movies we adore, like Blazing Saddles and Young Frankenstein.  It’s an unusual evening.  He is home because his best friends are out of town, he camped last night, and he and his Dad have an early tee time tomorrow.  He fixed me a hamburger for dinner.  He put a fried egg on top of it, a cooking method he had seen in Spain.  (His Dad was fixing steaks.  I was supposed to be at a meeting and got home early, so my name was not “in the pot”).  It was absolutely delicious.

It may be Father’s Day tomorrow…but it is my lucky night.