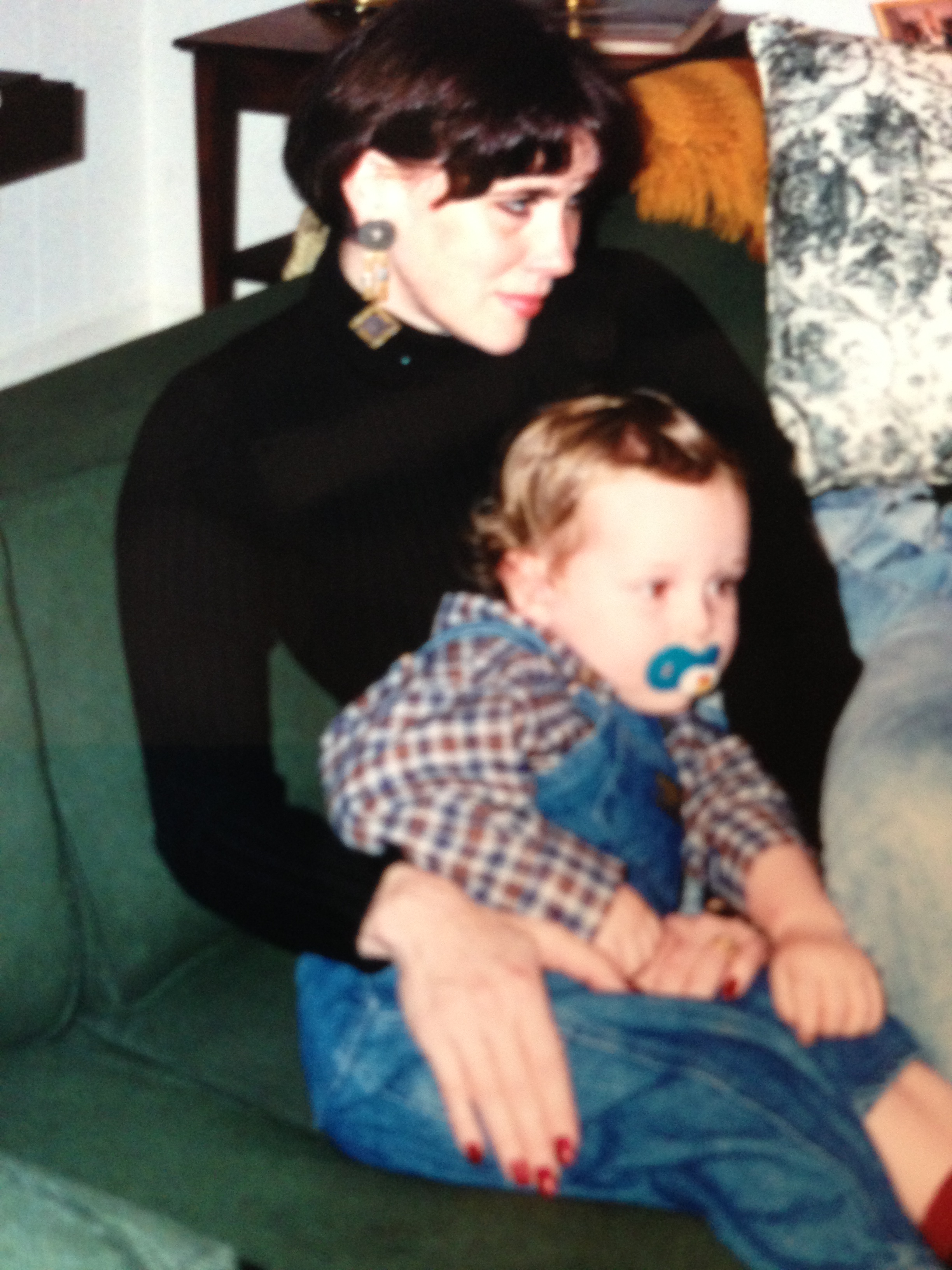 Twenty years ago, I was watching an Oprah Winfrey program while undergoing infertility treatment and doing everything but standing on my head to try to get pregnant.  What I saw and heard on television gave me pause, as we say.  There were about eight women, all who said, if they had it to over again, although they adored their children, they wouldn’t have them.  That it was much more difficult, much less gratifying than they expected, to be a mom.

The regularly scheduled Oprah Show the next day was cancelled due to the extreme hate mail that was received.  As I recall, seven of the eight women refused to reappear.  “Your children should be taken away from you”, was the general gist of the feedback received. A metaphorical crucifixion of their motherhood status. Maybe ten to fifteen per cent of the mail was, “Well, finally, someone has had the guts to talk about just how difficult parenting is, and how the rewards can be wonderful, but the toll can be burdensome as well”.

That was 1992 or ’93.   When Lisa Heffernan wrote her blog post in June about her regret that she had given up her job to be a stay-at-home mom, there was a backlash against her similar to the one twenty years ago.  Some support as well.  There was an excellent response by a medical doctor about the “real” issues, the need for good childcare options, more flexible work conditions, etc.  All pertinent ideas.  I just read Judith Warner’s article in the New York Times this week, “The Opt-Out Generation Wants Back In” .  She gives current examples of women returning to the work force for various reasons and finding at times forgotten but certainly welcome satisfaction and respect there.   I am certain that there will be just as much of an outcry from stay-at-home moms who never looked back for one minute on their choice to not work outside the home.

We are missing the point. And there are two to make.  One, all choices inherently hold loss within them. For some reason, our culture is uncomfortable talking about that.  “You can have it all”.  No you can’t.  You just can’t.

You can and will be happier if you focus on what you are gaining and what you are enjoying in your choices, but some loss is inevitable.  The glass is half full and half empty by definition!

The second point? I believe that the backlash that Ms. Heffernan and the women twenty years prior to her encountered is based on our tremendous insecurity about our own choices.  Our need to feel that we are making the “right” choice for our lives.  Thus we criticize someone else who has the audacity to step outside of that choice and look at it more objectively.  Those women have over-identified with the group and can’t tolerate someone becoming more of an individual.  Sociologists talk about this in terms of self-categorization theory if you want to get technical.  Like somehow, Ms. Heffernan or this week, Ms. Warner is criticizing or abandoning THEM!  That’s over-personalizing in my opinion.

As individuals, we are given an unknown amount of time to live.  We make choices in that allotted time, based on our values and beliefs. Some people handle the ambiguity of all that with strong convictions about the “correct” nature of those choices, be they spiritual or psychological or whatever.   I encourage a freedom of of discussion of those choices, and the gain and loss potentially incurred in all of them.